skip to main | skip to sidebar

Well, we had our yearly dentist check ups for the boys.
It didn't go so swell
the boys were awesome
the dentist was awesome
BUT
Hewitt= 7 cavities
Linford= 4 cavities
Harper= 4 cavities
Walker= None

Sooo we have about 12 appointments set up to get these suckers taken care of... 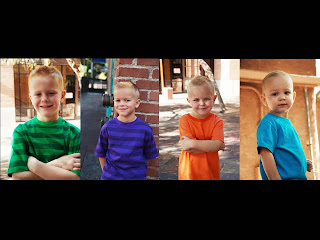 Well I got some BIG boys! Linford and Walker went to get their yearly checkups and both were off the charts! Shots updated, CHECK! Healhty kids, CHECK! The doctor was very impressed with their height and size. She commented on how much bigger they are than other kids and how fast they have grown in the last year. Love these two!!! 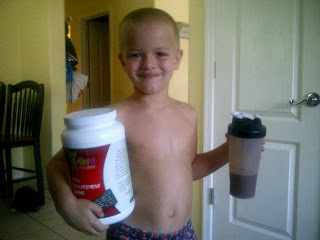 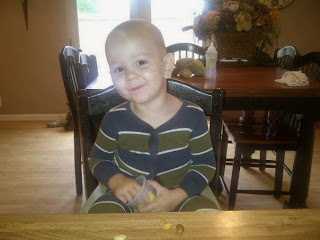 So many changes and fun news!
Hewitt and Linford are in Football and Brandon is the coach.
Linfords team is awesome and Linford is shining.
Hewitts team however....none of them have played and none of them know what they are doing. Brandon thinks some of them have never even watched a game of football. They haven't won a game yet. Both Hewitt and Brandon are frustrated but Hewitt is learning a lot. 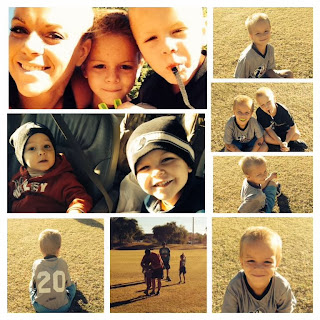 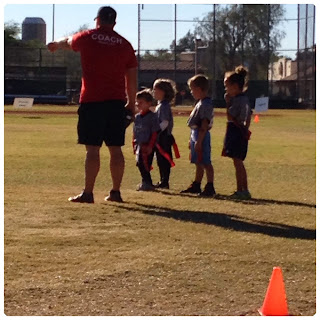 Hallween also just came and went and the boys thought it was the greatest holiday ever. Harper said that a million times. 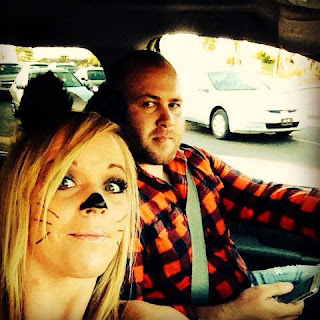 Brandon was a lumberjack and I was a cat 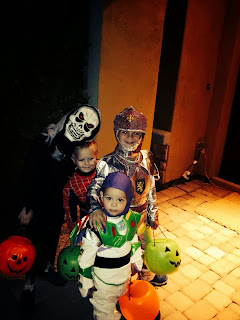 Hewitt was that creepy skeleton thing, Linford was the cutest little knight ever, Harper was the amazing spider-man and Walker was Buzz Lightyear. 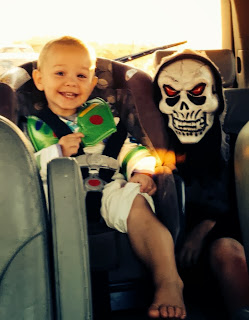 LAST but NOT LEAST we are getting very excited for Hewitt's baptism. It is set for November 30th and both grandparents are coming to visit. My kids are beyond excited for that. I am so proud of Hewitt for making this decision all on his own and love my amazing little young man. 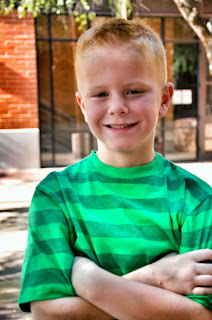 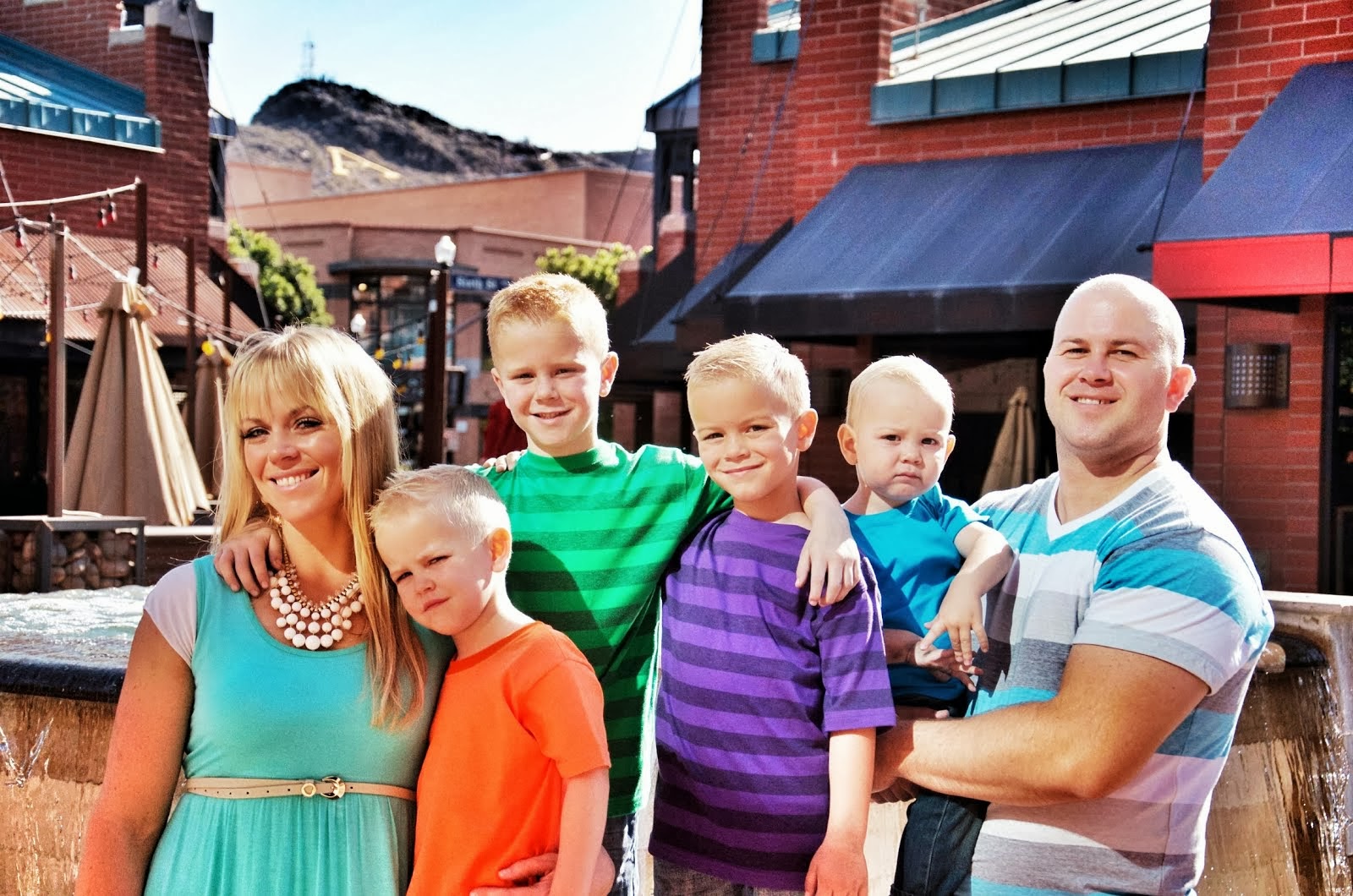 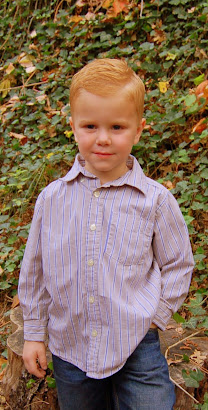 Hewitt is our SMART litte 4 year old. He listens and does everything I tell him to. He is the BEST big brother and my big helper too. 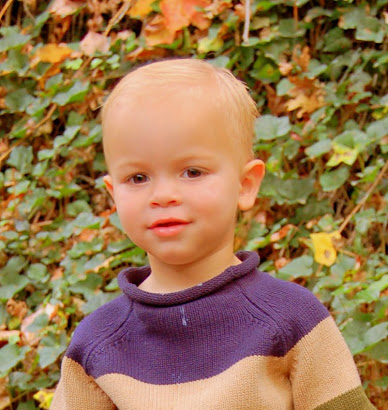 This little dude keeps us laughing all the time. He just barely turned 2 and He is so sweet and getting so big. 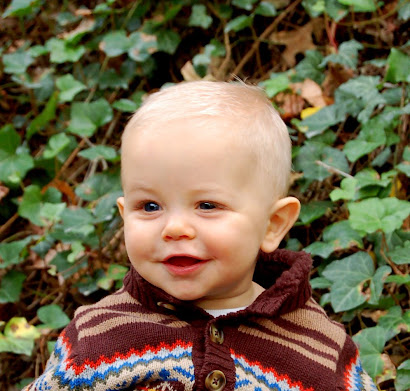 Harper is 7 months old. Easiest baby yet and crawls everywhere and stands up on his own too! 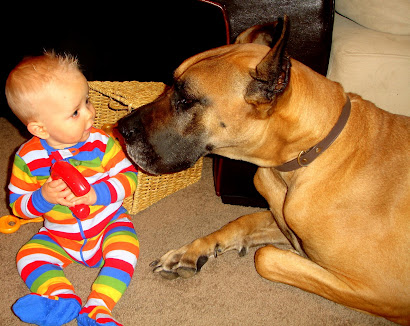 Our BIG Wonderful Doggy. He will be turning 4 in October! We love ya Buddy! 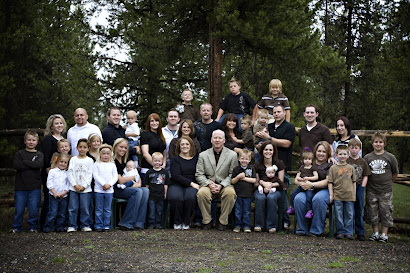 Brandon and I with Harper at 4 months 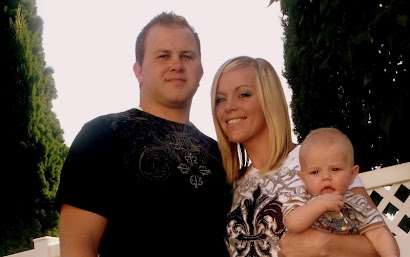 This is an amazing video and great example of forgiveness.

This one GETS ME to the CORE everytime.

We're still happily married and loving life. I am so proud to say that. I just love being able to know that we love eachother no matter what. I never knew that I could love someone the way I love Brandon. I can't even describe the feelings I feel for him, he's amazing.

Our precious boys. We love them so much. 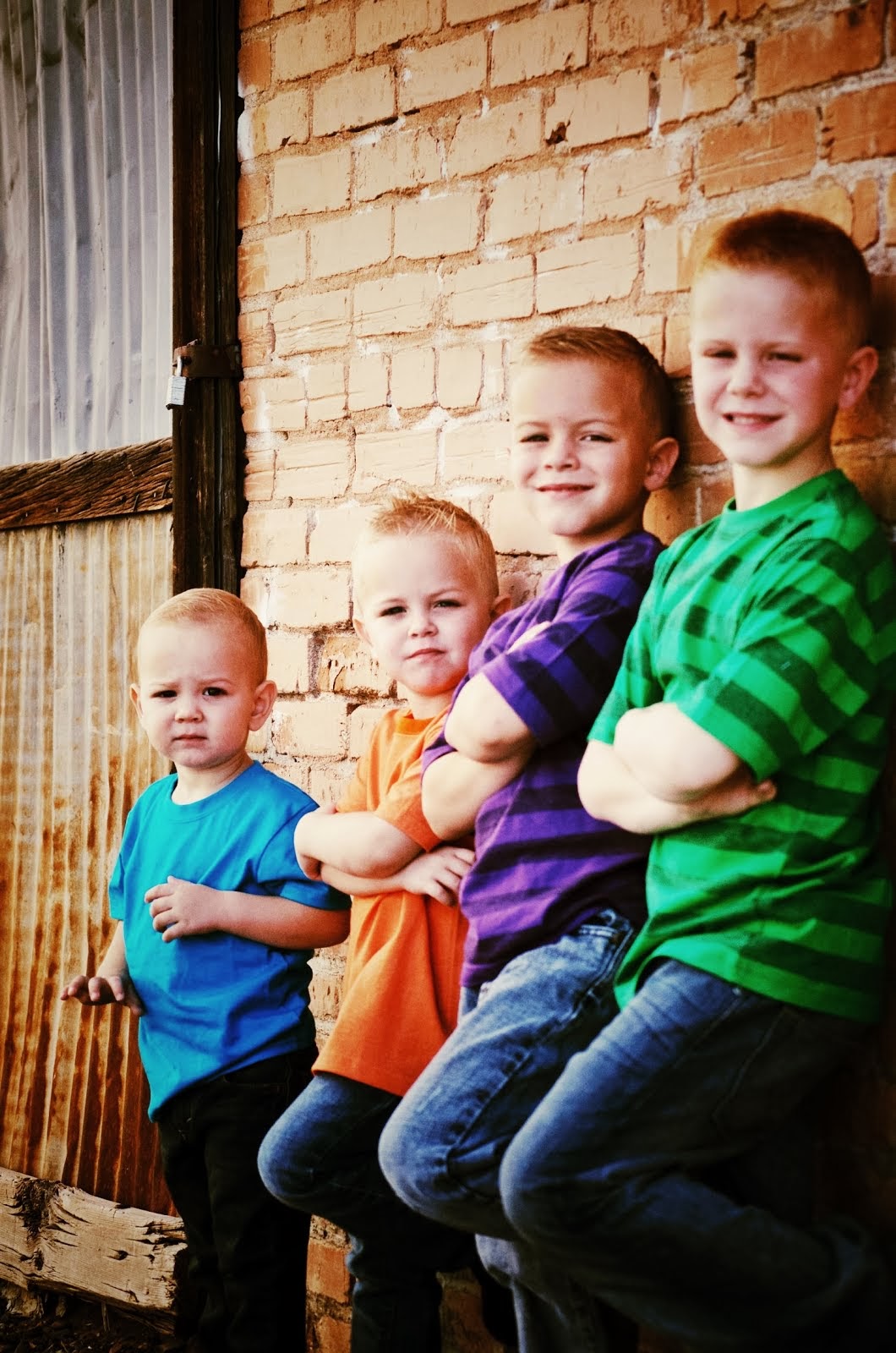 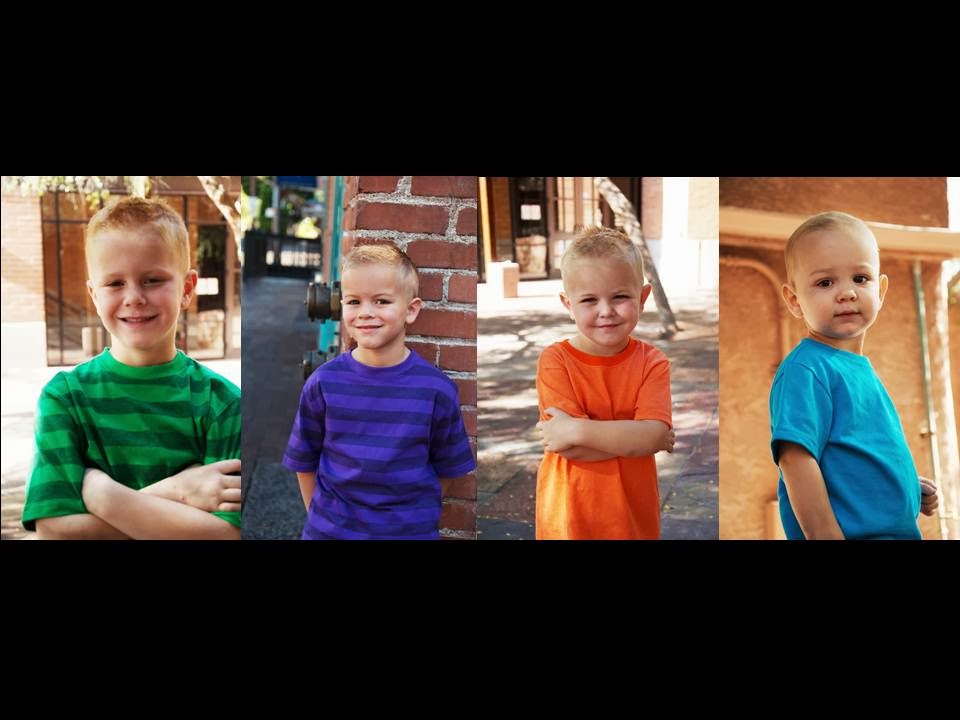 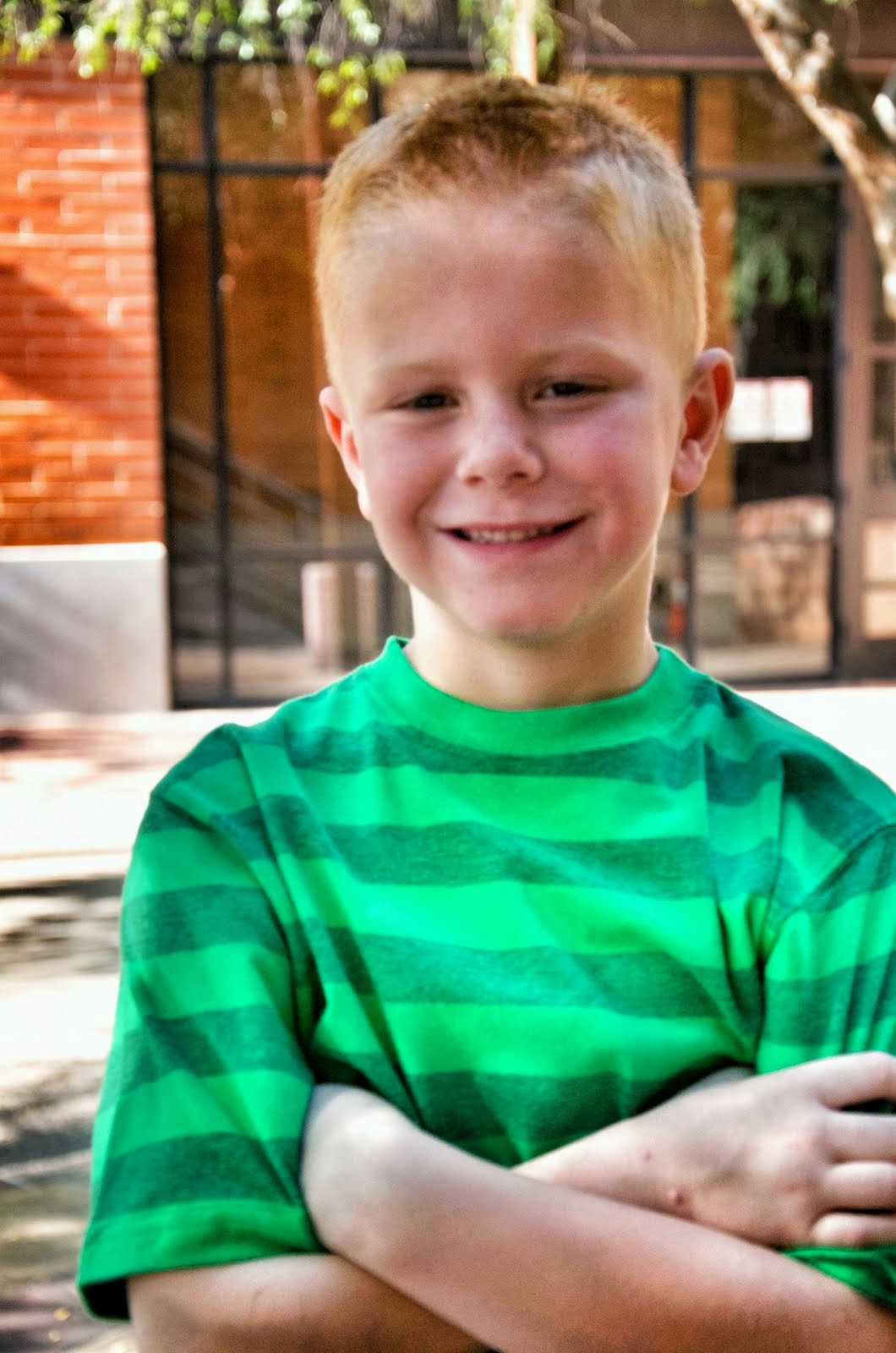 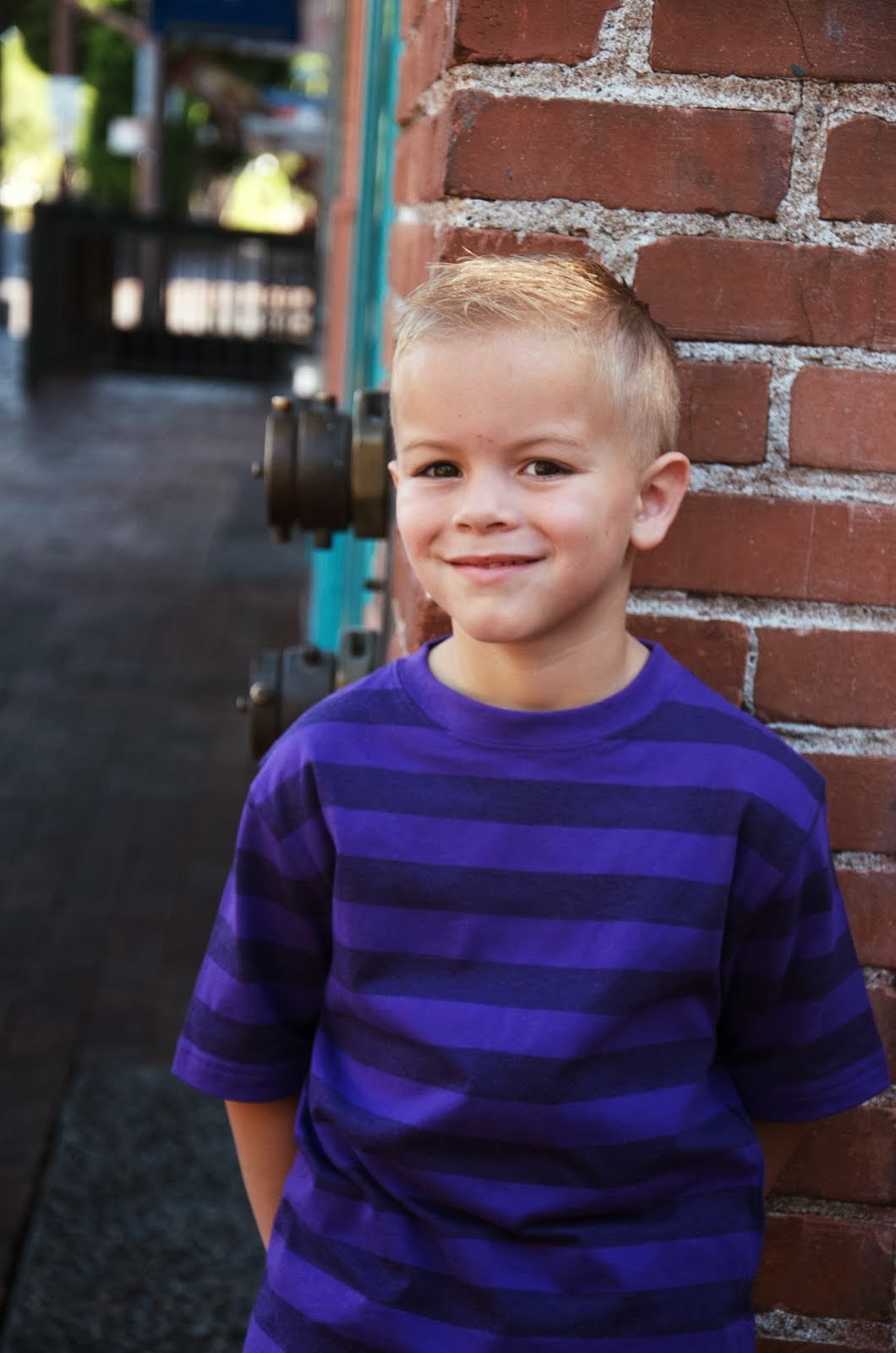 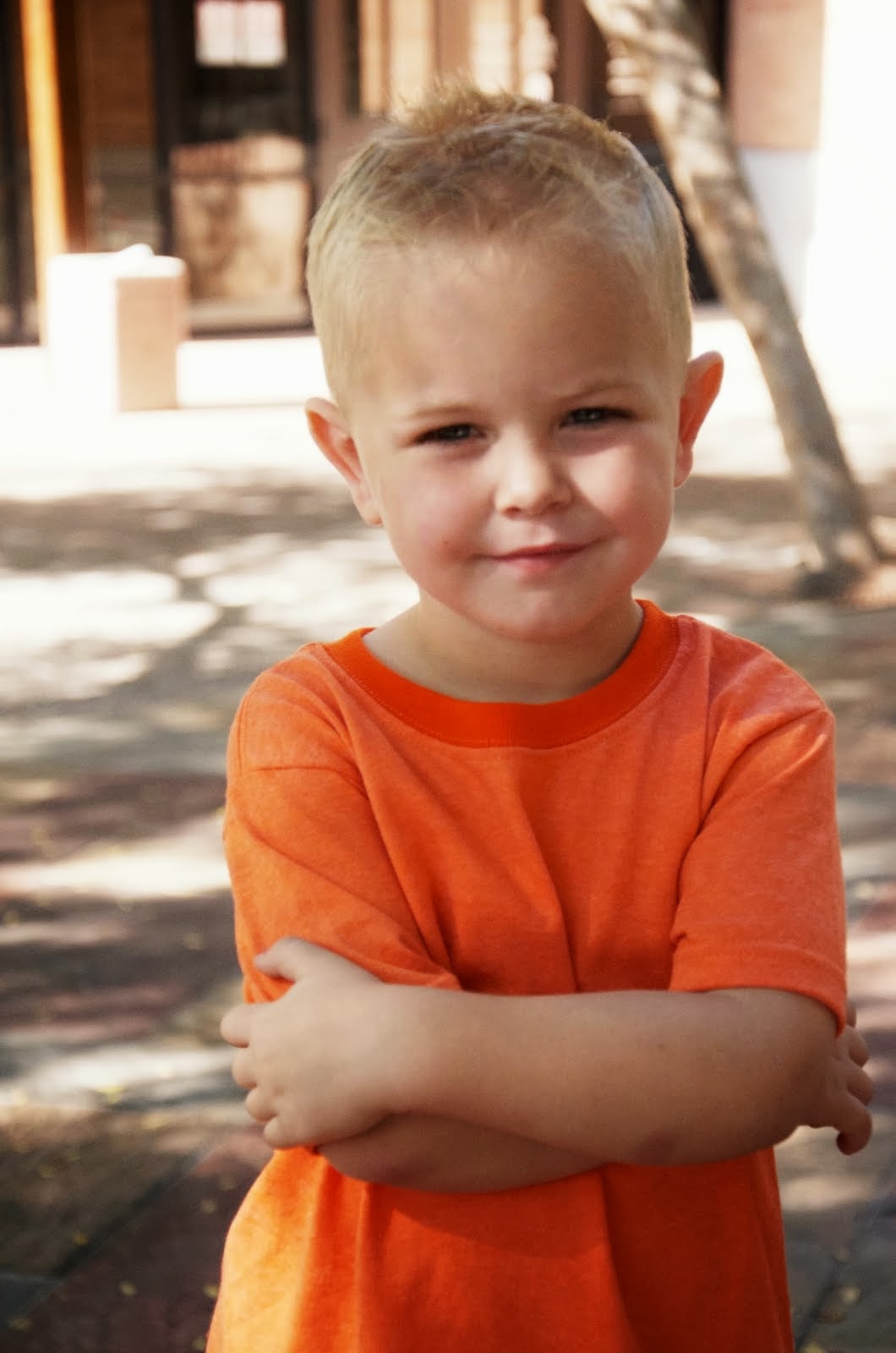 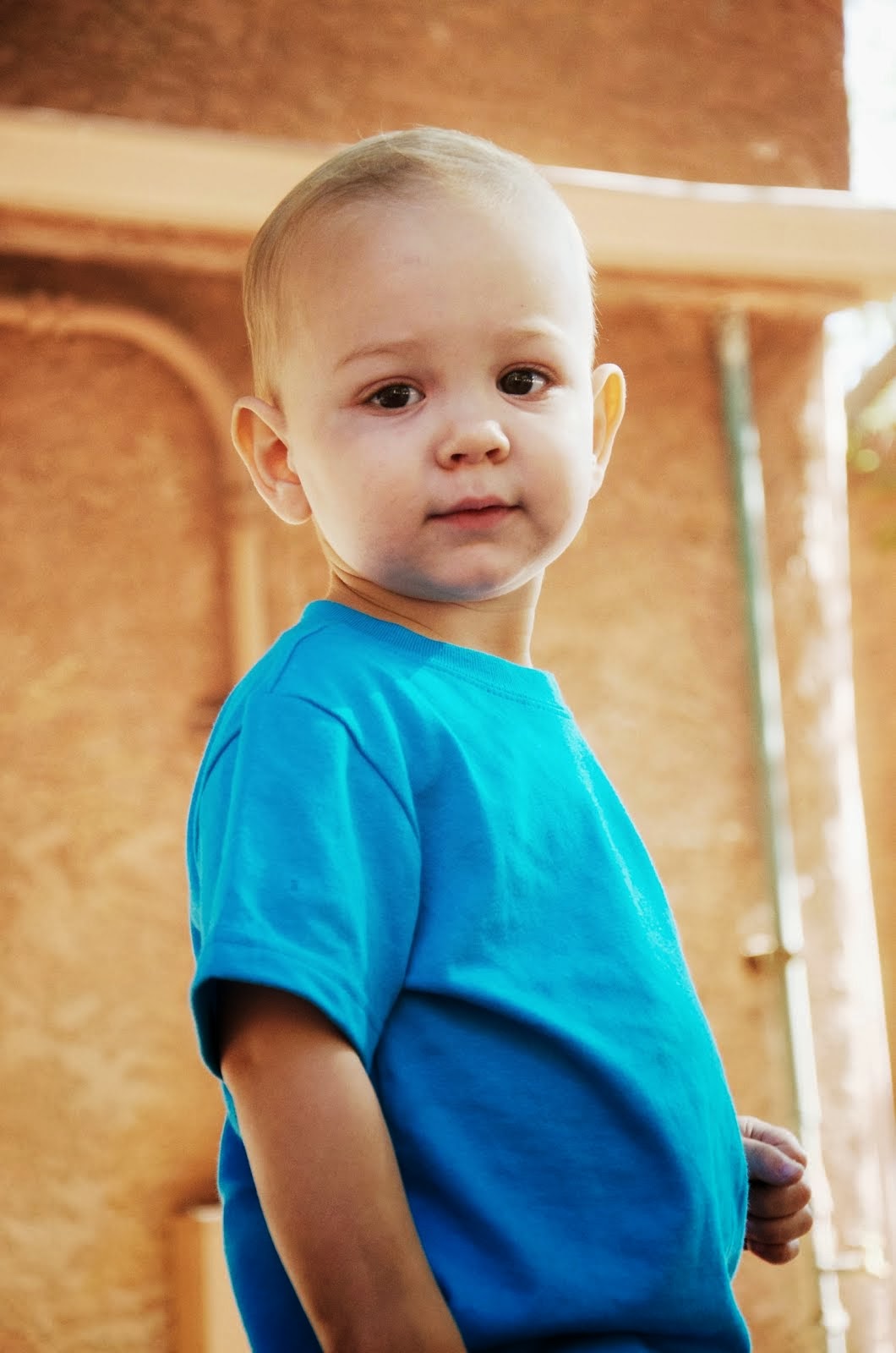 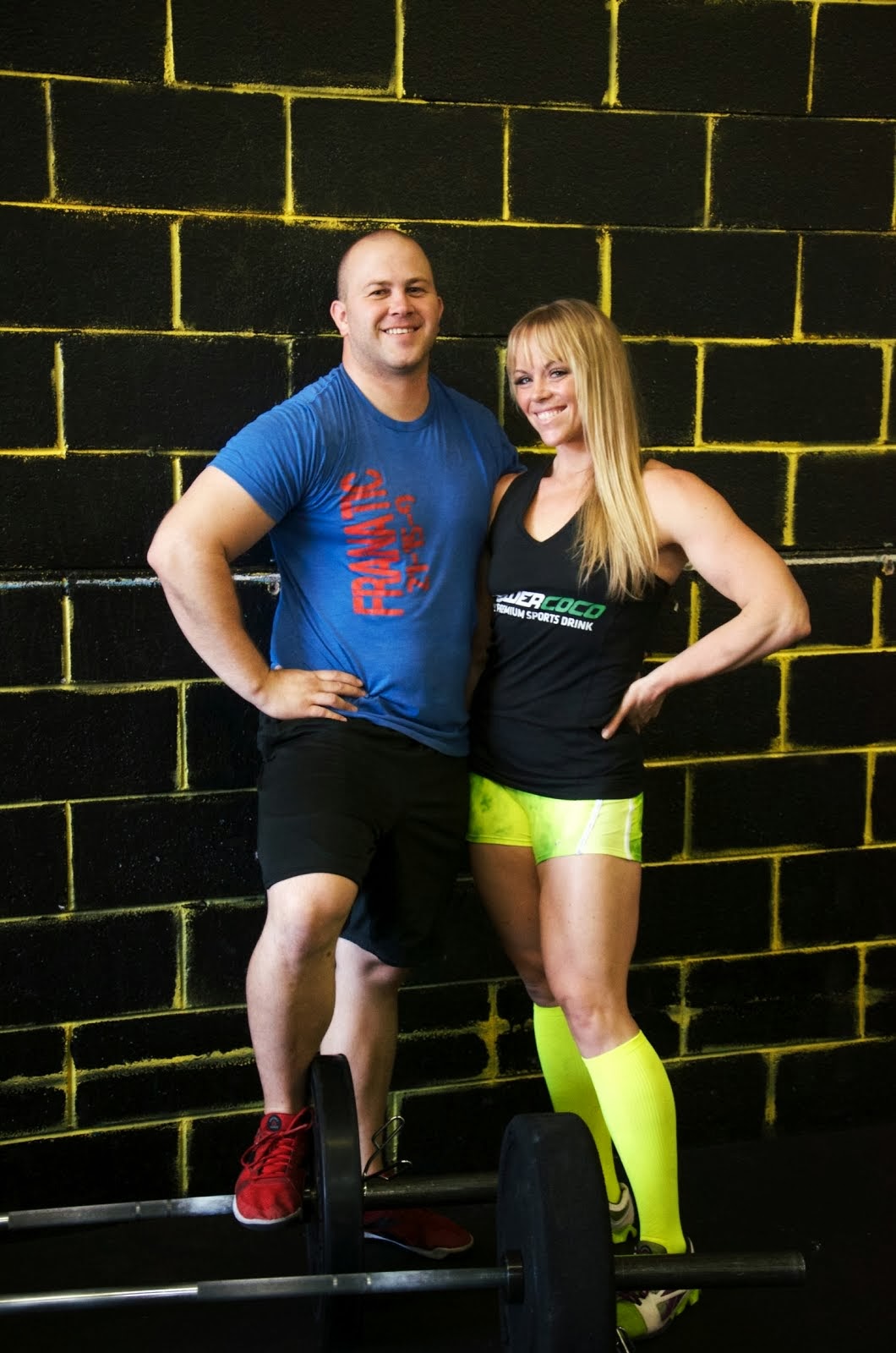 How Many People Look at my Blog???